How to map a texture to a curved path 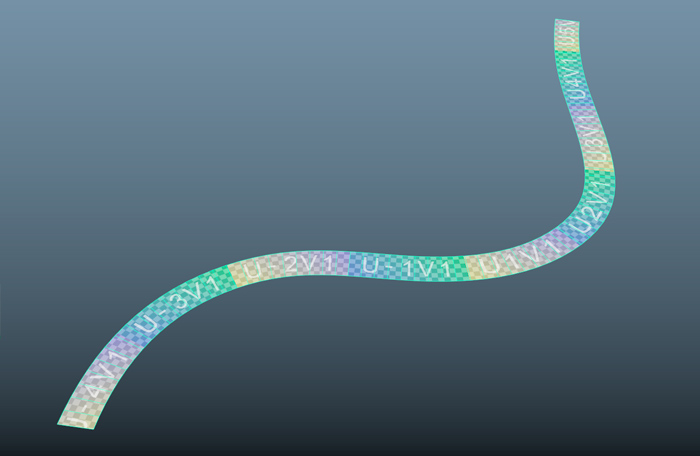 When you are dealing with architectural visualization projects it often happens that you have to texture objects that have curved shapes. In most cases they are roads, sidewalks or other pathways.

Edit: in Maya 2016 and up this workflow has been greatly simplified thanks to the UV > Contour Stretch command. The resulting UVs are very good even with default settings. I suggest to run an additional unfold command too, in order to get an even more regular distribution, as I explain in this section of the article.

It is expected that the textures follow the direction of the path, like we can se in these photos. 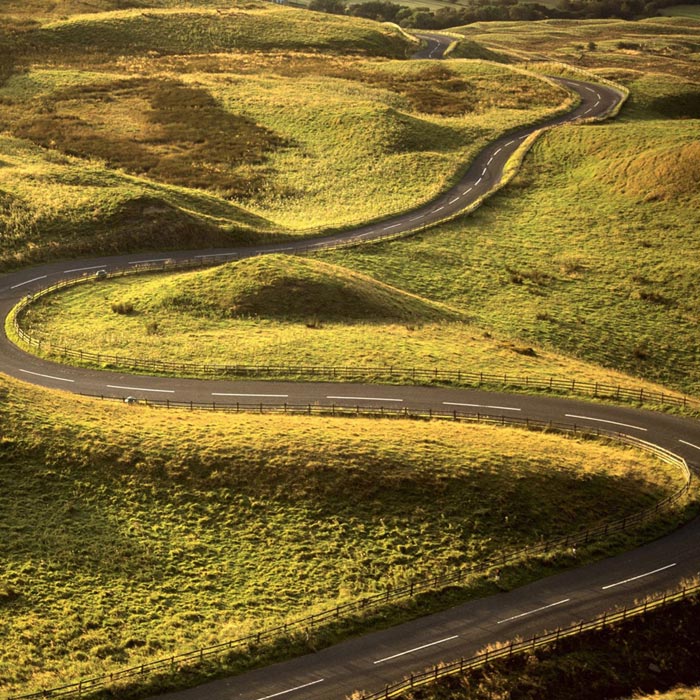 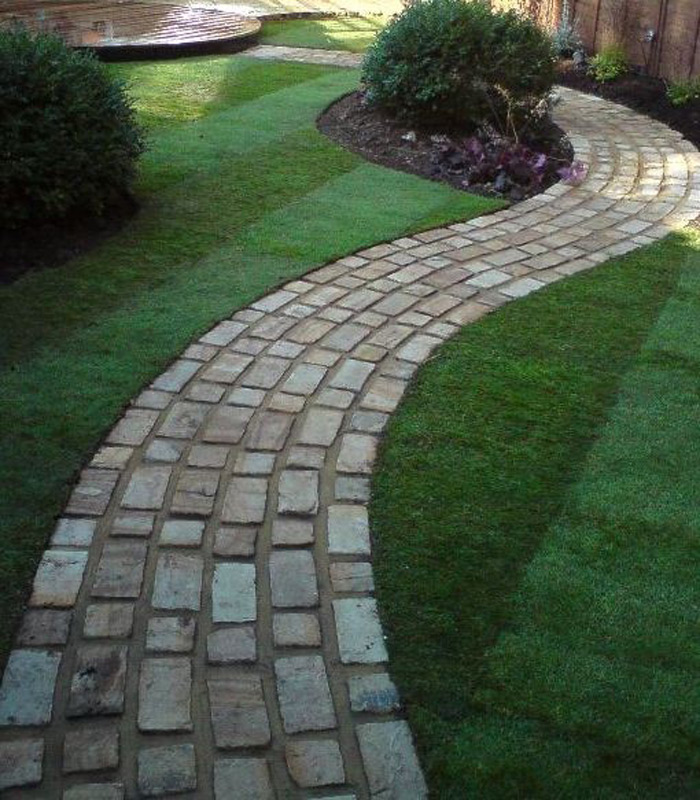 Example of how the texture should follow the path

Usually though, the textures have straight lines if they haven't been drawn and adapted for the specific geometry. 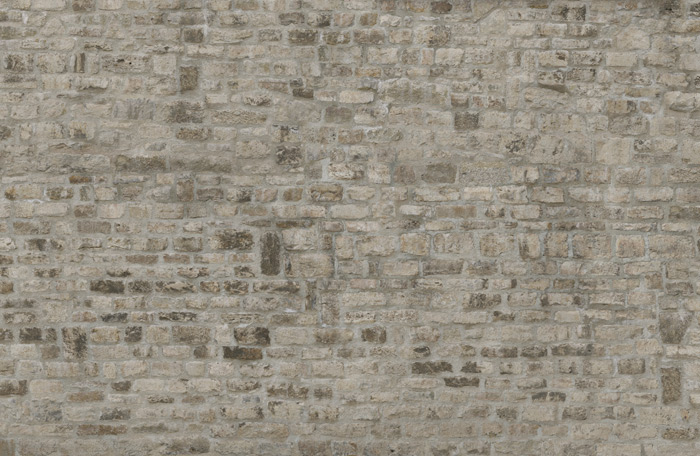 Example of a linear texture

A simple planar projection won't work because at a certain point the texture will go straight, ignoring the path's curves. 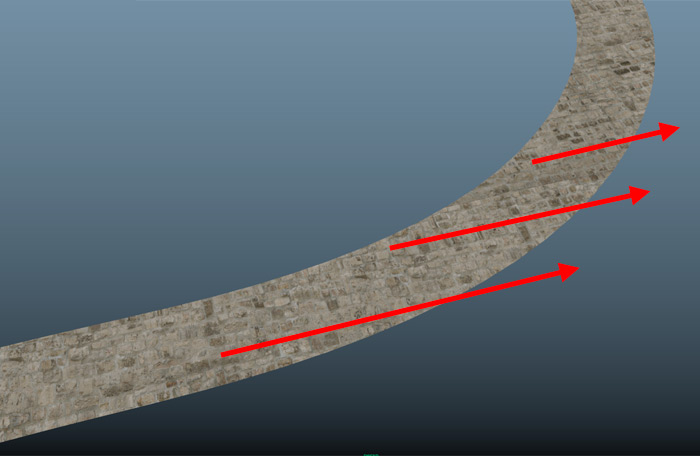 The best thing to do would be to draw or adapt manually the texture to the projection in photoshop, but in visualization we usually rely on UV projections.

You can, in a few steps lay the UV coordinates of the object in a way that they will adapt to the texture.

Here is how to proceed: 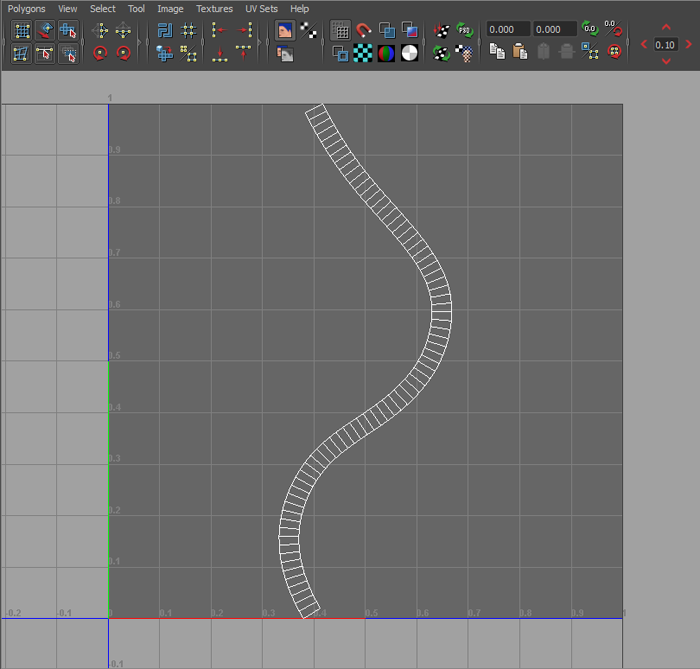 The UVs should appear like this after the planar projection 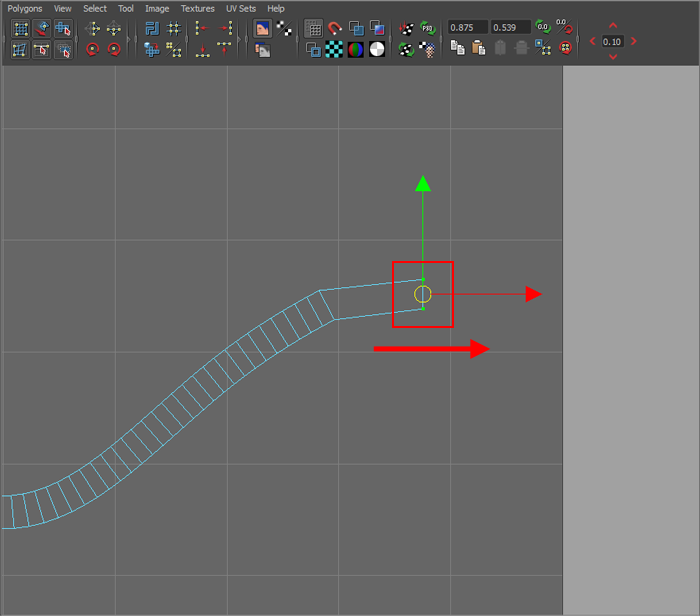 Pulling the UVs on the ends 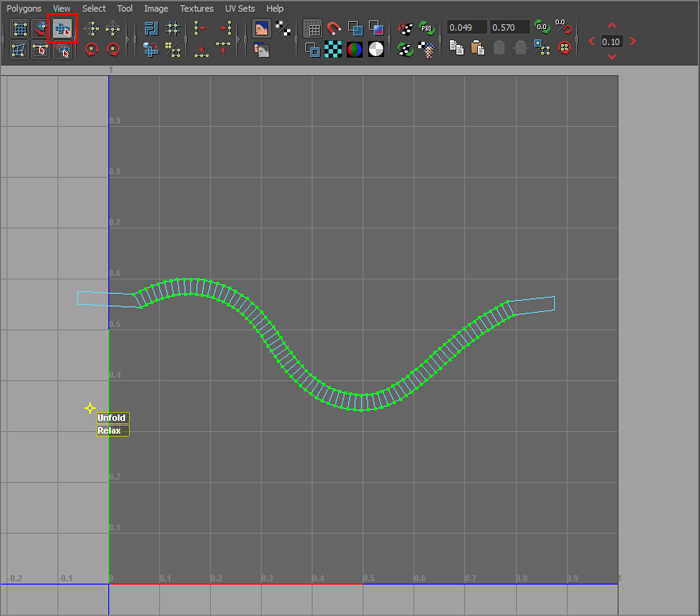 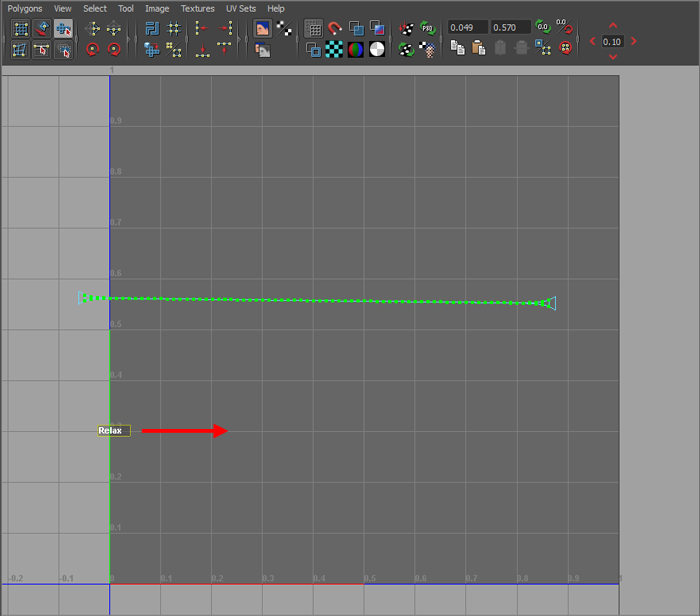 The effect of 'Relax' on the UVs 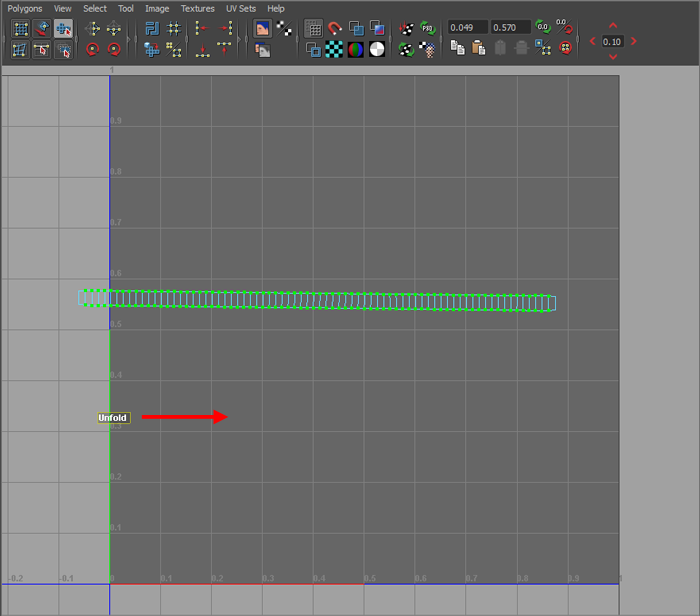 The effect of 'Unfold' on the UVs 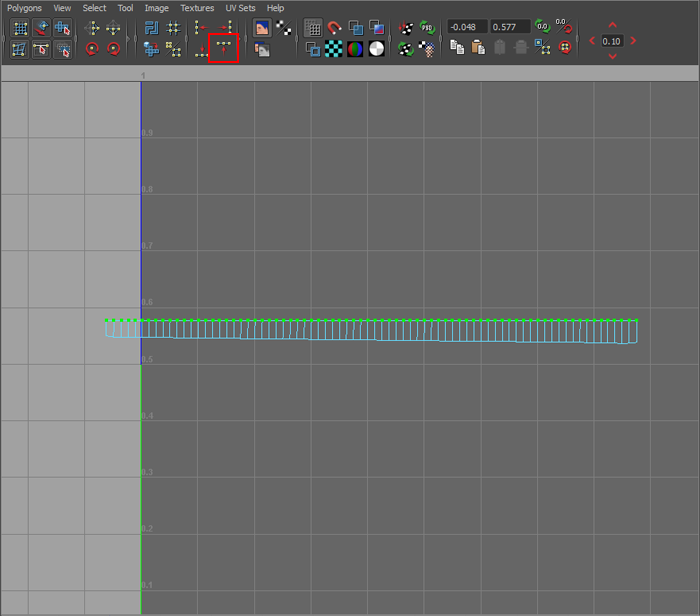 Alignment of the upper UVs 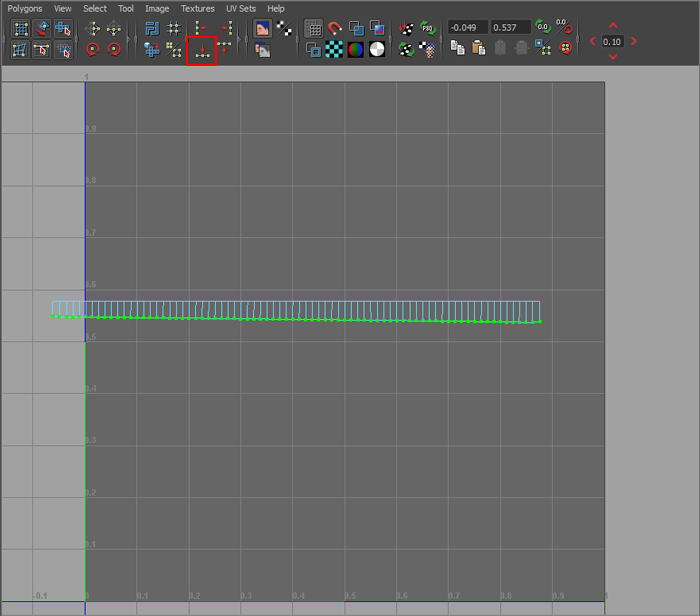 Alignment of the lower UVs

At this point the coordinates should be quite regular, but to have the correct ratio between the faces based on their effective size in world space another unfold is necessary. 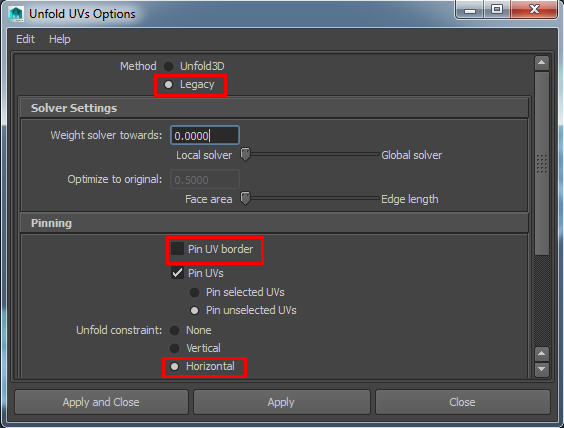 Window of the Unfold UV command with the options to set

This way the distribution of the UVs will be as regular as possible and there will not be deformations in the visualization of the texture. 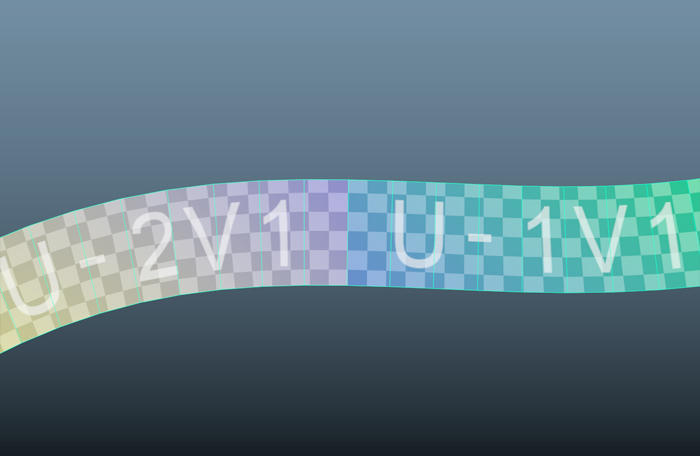 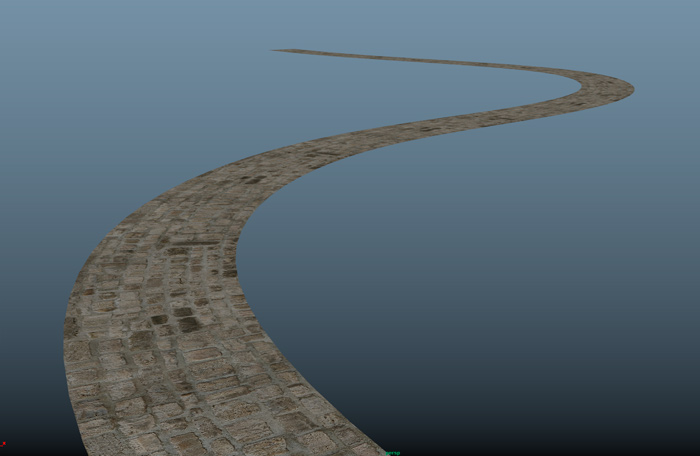 The texture now follows perfectly the path of the geometry

I hope this little trick will help you out with some of your projects.

See you next time. 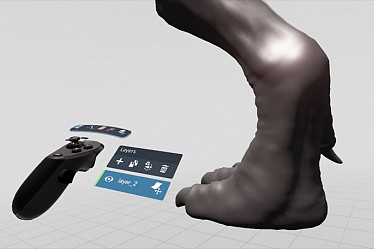